They were married on October 17, 1943 at 525 South Fairfax Avenue, Los Angeles, California.   The building was made possible by a $500,000 contribution by Harry L. Rubinfeld, a wealthy real estate owner in Los Angeles.

His name was Harry Rubinfeld. His daughter was being treated in a hospital nearby. After visiting her, he had come to the shul looking for a minyan.

He had been born in Czechoslovakia. (Naftuli remembered the Rebbe's words in yechidus about Jews from Czechoslovakia). As a youth after the war, he had often gone hungry in the post-holocaust communist society.
Afterwards, he had migrated to America, and found work in California as a painter. He had been able to save some money, and had invested in real estate. Slowly but surely, he had been able to amass capital. He had invested this further, and thus put together a considerable nest egg. His wife had recently passed away, and he was thinking of making a large donation in her honor.

When he had seen the immigrant children eating lunch, he had remembered his own days of hunger, and his difficulties in finding a place in American society. It occurred to him that he would like to dedicate a building for these children.

As they were walking, the man noticed a large garage for sale. "This looks like an appropriate location," he told Naftuli. "I will return to the shul for minchah. Find out what they're asking, and we'll see what we can do."
Naftuli walked into the garage and was impressed. The property was huge, 12,000 square feet. The location was ideal. In his mind, he could picture it renovated and transformed into a perfect facility. But the owners were demanding a high price; as a down payment alone, they were seeking $500,000!

With the down payment in hand, Naftuli was able to negotiate from a position of strength with regard to the total price of the building. After completing the purchase, he called the many Russian Jews he had helped over the years and told them of the opportunity they had been given. In all, he received pledges of close to one million dollars!


Today, Ohev Shalom Congregration is there. 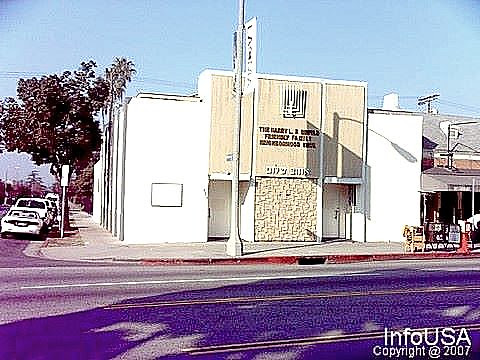 The following pictures were taken by Lenny Kleinfeld in 2009. 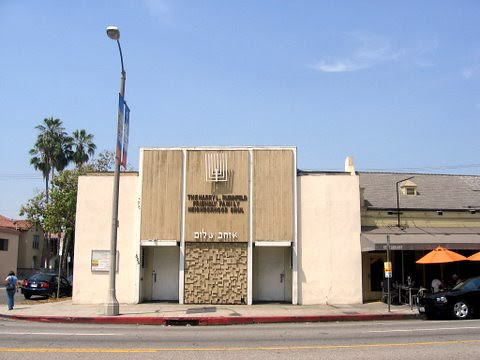 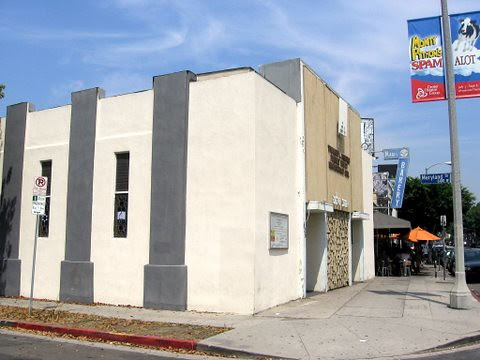 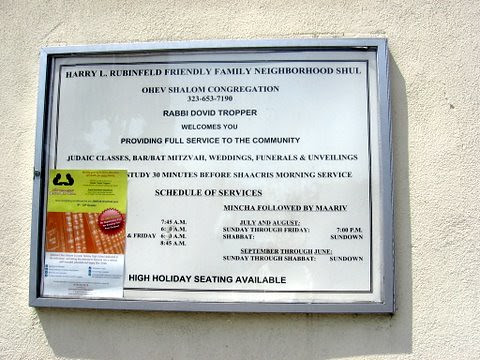 The building was the shul scene for the movie "The Jazz Singer" in 1927.


The Divorce was finalized in Philadelphia, Pennsylvania on January 18, 1946.