A reminder of my generational periodization scheme: 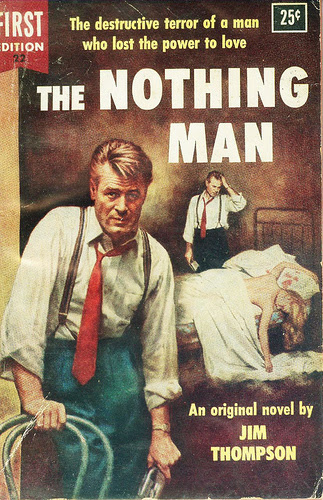 After reading the above paragraph, who can still argue that the tightly knit 1904-13 cohort ought to be lumped into some amorphous, sprawling pseudo-generation like the GI/Greatests? I ask you. 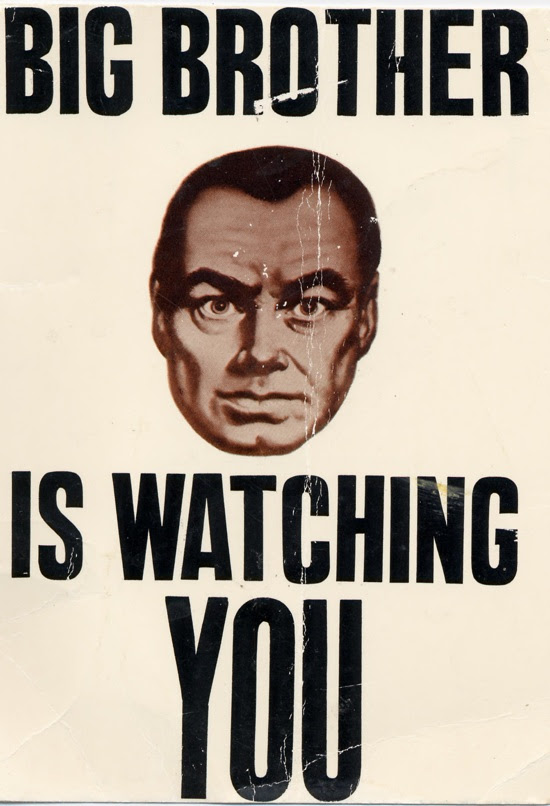 ***
All of the above topics are fascinating. But I will restrict myself, in this limited space, to the following notes on Abstract Expressionism and BIG BAND SWING (Glenn Miller, Jimmy Dorsey, Chick Webb, Tommy Dorsey, Jack Teagarden, Benny Goodman, Gene Krupa, Shep Fields, Artie Shaw, Bob Crosby, Woody Herman, were all born from 1904-13).

Writing under the anti-middlebrow pseudonym “Hektor Rottweiler,” honorary Partisan T.W. Adorno rejected the claim that jazz of this (or any) sort was a musical form whose spontaneity and primitivism expressed liberation. Jazz, he scoffed, combines “the lament of unfreedom” (the music’s pseudo-spontaneous elements, e.g., moments when a a soloist takes center stage, and improvises a solo) with unfreedom’s “oppressed confirmation” (the music’s unchallenged rhythm, the steady pounding of the drum). Like Middlebrow itself, Big Band Swing dialectically transforms contrariness into smoothness; instead of revolutionary energy, Adorno found in the music only the “half-resentful, half-compliant” submission to slavery that (he wrote) characterizes the blues from which it sprung. In its very form, according to Adorno, Big Band Swing reflects a social order (one diagnosed by the Modernists and Hardboileds) in which coercion has been relocated within spontaneity, authority within liberty. 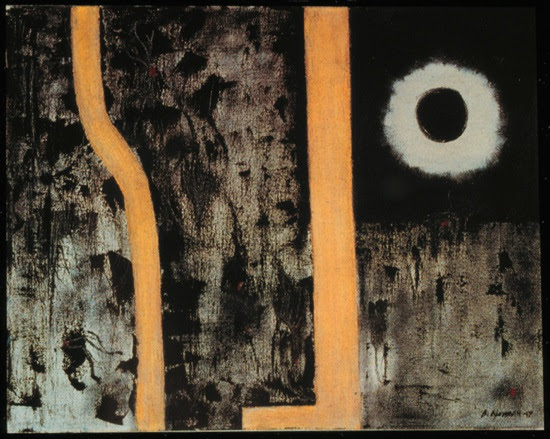 Influenced by the anti-middlebrow art movements Surrealism (e.g., the automatic art of Pollock, De Kooning, Hofmann) and Cubism (e.g., the simple, unified blocks of color of Newman, Still, Rothko), Abstract Expressionism might seem to be a redoubt of anti-middlebrow cultural production during an era in which Middlebrow triumphed in the west. The anti-middlebrow art critic Clement Greenberg, who regarded Abstract Expressionism as highbrow art, argued persuasively that this was the case. However, the impression of intellectual, aesthetic, and perhaps most importantly, political freedom evoked by Pollock’s psychologically intense action paintings, Rothko’s spiritually overwhelming multiforms, and Smith’s witty connect-the-dot sculptures, for example, were easily coopted by CIA-funded propagandists in order to reassure Americans that we — unlike the recently defeated Nazis, and particularly the ever-more powerful Communists — were on the right side of history. The question is: Were those propagandists high-middlebrow? highbrow? Or anti-lowbrow?
Posted by louisboxer at 6:07 AM