Inglourious Basterds is a gorgeous, violent, beautifully acted, gut-punching, genre-blending jolt that doesn't make you want to scalp Nahtzies (as Brad Pitt's hillbilly Aldo Raine so memorably intones), it makes you want to watch a lot of movies. Or rather, live in a world of movies. Escape into a world of movies. Envelop yourself in your most demented revenge, cinematic, conversational, and yes, sexual fantasies on screen. Tarantino wants you to get your rocks off. Some will hate this. That's their prerogative. But I will not only love this, I will wrap my arms (and to be complete, my legs) around such complicated pulp with hearty approval. If all of this sounds pornographic, fine. Send me the prequel in a brown paper bag. 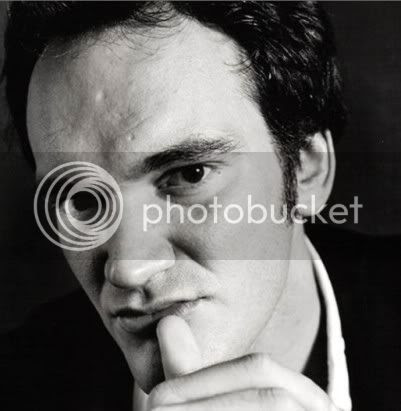 But I'm not talking soley about the those scalp-hunting, Nazi-hating basterds. Contrary to advertising, to certain enraged critics and to all of those "opinion shapers," Tarantino'sInglourious Basterds is not just about the basterds. It's about, of course, Nazis, but the German film industry, and under Goebbels in particular, and the insane, grand pageantry of the Nazi party which really, mirrors the fantastical elements of the picture. And then there's the movies within movies. History as seen through the eyes of a person who isn't pretending to have felt such things -- but felt them through cinema.  And, in its most soulful, touching moments, it's about the women, one an escaped French Jewish woman who must survive, while running a movie theater. Naturally.


KM: And then, you named your character Aldo Raine - in honor of Aldo Ray, who I love. He had that raspy yet delicate voice...

QT: Yes, exactly. It's endearing and yet razor-blade-y. I love Aldo Ray

KM: So you would have to agree he was under-utilized on screen.

QT: Oh completely. Unfortunately, his life got very, very, very sad into the '70s and '80s. He became such a drunk, that the only work he could get was on non-union movies and real exploitation movies. He is kind of like the patron saint of the fallen star. How far they could go and still get work. And it literally had to be a thing, even on the cheapest low budget movie, that they could only hire him for a couple of days, but that's about as much as they could count on him without falling back on the bottle.

KM: And he was a World War II veteran. He was a Frogman.

KM: I love that movie, that's one of my favorites of his. And I love him in Jacques Tourneur's Nightfall... 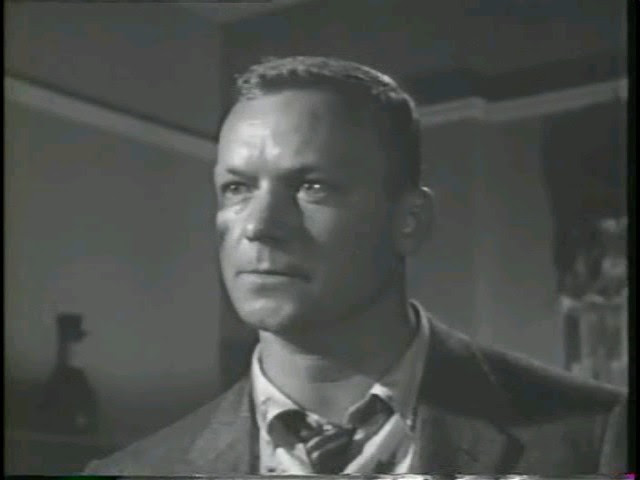 QT: I love Nightfall. I would think that during his time, during his Aldo Ray time, his two most iconic roles in the '50s would have been Nightfall and Men in War.


KM: And at the end of Nightfall, I always think of you, because of the banter, especially near the end between the killers Brian Keith and Rudy Bond.

QT: Yes. There is really cool dialogue to it that has a modern sting to it. It even has that not just normal noir dialogue, like when he's talking with Anne Bancroft, it has a bit of neo-noir, like a reflection on noir, but it actually is noir. It's that David Goodis dialogue. One of reasons I cast Bruce Willis in Pulp Fiction is to me, Bruce Willis was the only star out and around at the time that looked like he could be a star of the '50s. To me he has an Aldo Ray, Ralph Meeker quality.

Posted by louisboxer at 5:38 PM