Decorating With an Ear for Eames and R&B 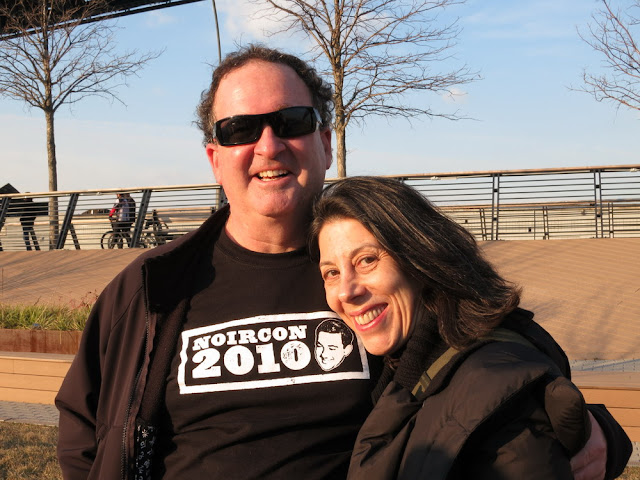 THE first meeting between Laura Gottwald, an effervescent interior designer and jazz lover, and Margery Budoff, a personal injury lawyer and deeply committed audiophile, was so momentous that Ms. Budoff later had to rethink her undergarments. 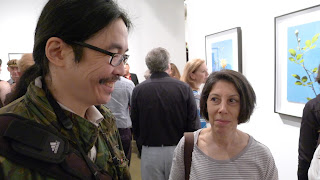 It was 1995 and she had just moved into a one-bedroom apartment at Stewart House, the white brick, block-square monolith on East 10th Street in Manhattan, with Moby, an African Grey parrot; a pair of three-foot- tall, fidgety but lovely Quad 63 speakers; an assortment of amplifiers and pre-amps (heavy with tubes); and a handful of Chippendale chairs and tables (heavy with clawed feet). She also had a serious collection of vinyl -- jazz, rhythm and blues, Latin and gospel recordings from the 1950's and 60's -- and a huge black record washer. Curious and scholarly, Ms. Budoff was attempting at the time, she said the other day, "to just amass things."
"I was learning about antiques," she added, "and I didn't have any particular affinity for them. I just liked them because they were old."
A former child prodigy who played a piano concert series for children at the Brooklyn Museum when she was 8, Ms. Budoff has the sort of hungry intelligence that worries a fact like a terrier with a rubber ball. (In her teens, she would listen to the same John Coltrane record over and over until she grasped, "in a rudimentary way," as she described it, "the nature of improvisation over the heads of the tunes.") When Ms. Gottwald came into Ms. Budoff's life, to untangle the antiques and stereo components and records, and to help her steer an aesthetic course, she offered midcentury modernism as a model. Ms. Budoff took to the style so enthusiastically that she began dressing to match her furniture, in 1950's foundation garments, pointy shoes and little suits.
inue reading the main story

Into her apartment came a clinking army of bubble-shape glass coffee pots with evocative names like the Vaculator. The other night, there were 30-odd pots ranged above her record collection; nearly as many live in a closet. "They have multiplied like rabbits," Ms. Budoff said with some annoyance. "Now I'm trying to get rid of them."
(She has already jettisoned her 50's drag; she was disillusioned by the awkward fit of her 50's foundation garments, the bullet bras in particular, and their inability to transform her on a deep cellular level.)
Mr. Fetterman has since taught Ms. Budoff to D.J. --she goes by the name D.J. Mobita, in honor of Moby the parrot. They have been playing before the burlesque shows at Rififi, a bar and former theater on East 11th Street. Ms. Budoff now spins for his Internet radio program, "Quiet City: Radio in Hi-Fi," on Luxuriamusic.com.