RESURRECTING DAVID GOODIS: THE POET OF THE LOSERS - Far From Philadelphia

"He wrote of winos and bar-room piano players and small-time thieves in a vein of tortured lyricism all his own, whose very excesses seemed uniquely appropriate to the subject matter. As his titles announce--Street of the Lost, Street of No Return, The Wounded and the Slain, Down There (the original title of Shoot the Piano Player)--he was a poet of the losers, transforming swift cut-rate melodramas into traumatic visions of failed lives."----Geoffrey O'Brien, critic 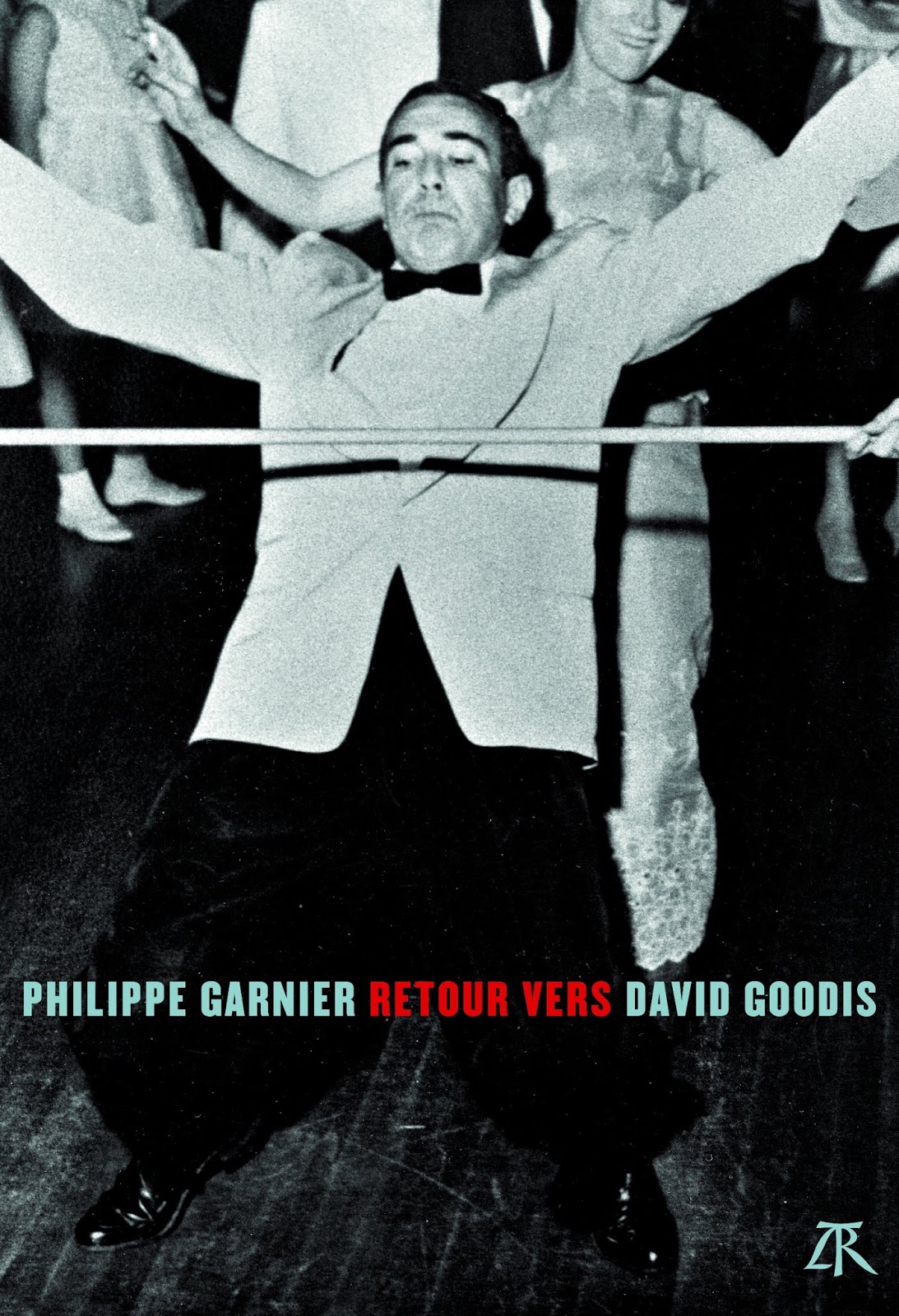 Thank you Aaron Finestone -
http://www.davidgoodis.com
Posted by louisboxer at 3:54 PM