NoirCon mourns the loss of its leader. 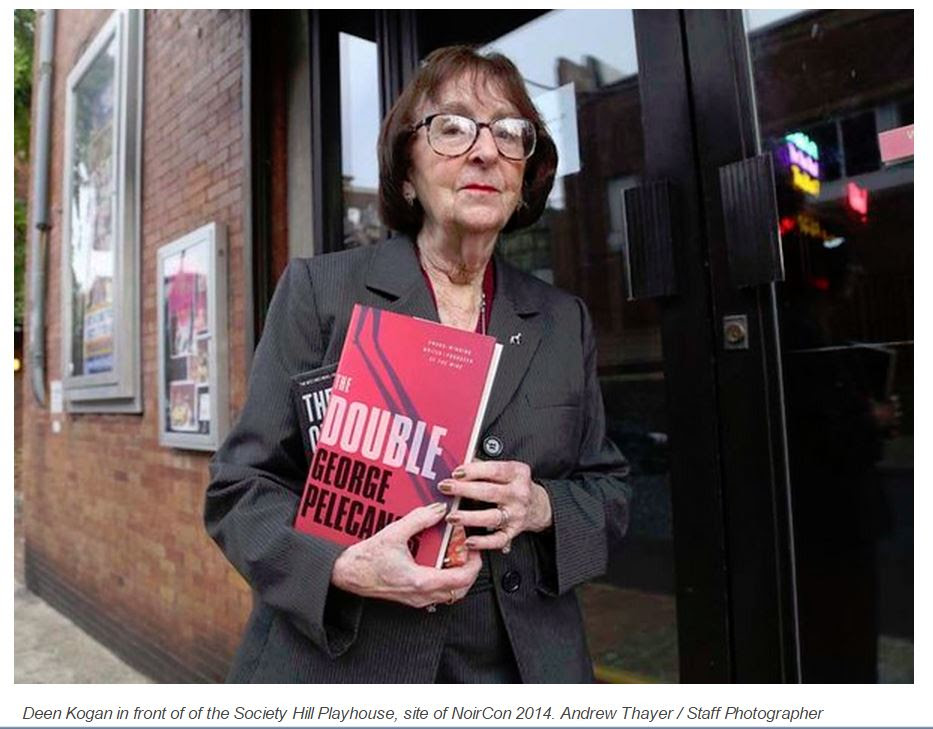 Posted by louisboxer at 2:38 PM No comments:

One of the brightest stars of Noir has left us.  Now the world that is Noir is a little darker today!  It is with great pain that I must say good-bye to my co-conspirator and trusted friend.  May you live on in our hearts and in our minds forever! 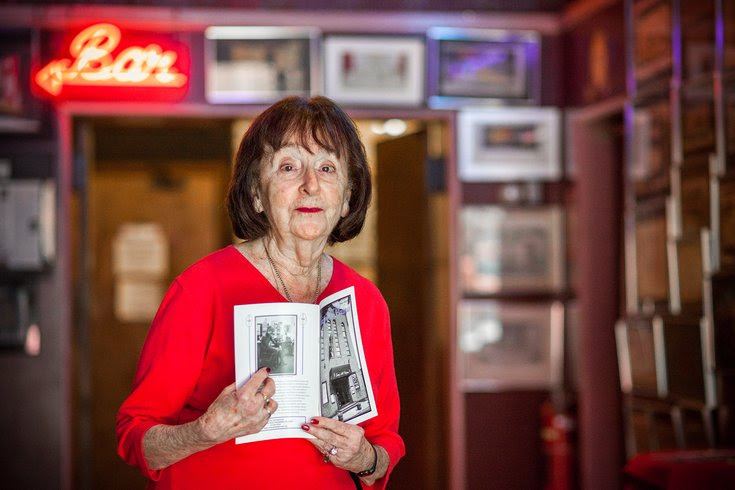 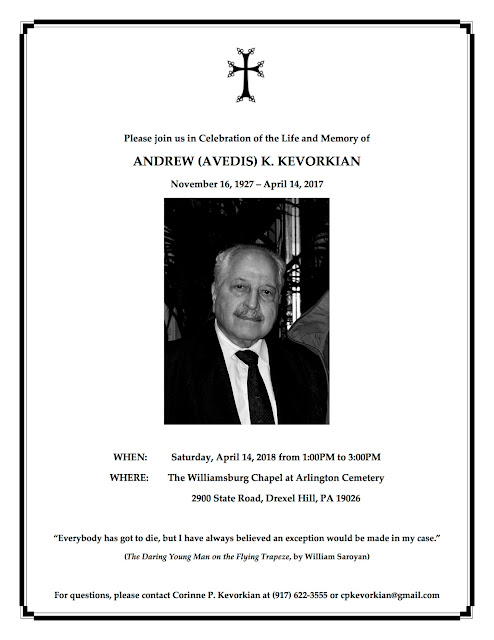 Posted by louisboxer at 2:59 PM No comments:

2 Decades In The Making, 'Green Sun' Is Worth The Wait

Some crime novelists are famously prolific, publishing a novel every year to the delight of fans who can't get enough of their favorite crime-fighting heroes. And then there's Kent Anderson. The New Mexico author burst onto the literary scene in 1987 with Sympathy for the Devil, a Vietnam War novel that drew praise and controversy for its unflinching depiction of savage violence. A decade later, Anderson followed up with Night Dogs, which found Hanson, the antihero of his first book, working as a police officer in Portland, Ore.
Anderson admirers have had to wait more than 20 years for his third novel. It's a long time, of course, but they have cause to celebrate: Green Sun is a stunning book, and it's more than worth the wait.
In the new book, set in 1983, Hanson has left behind a job teaching English literature in Idaho to become a police officer in Oakland, Calif. He's not the most likely candidate for the force — he's 38, and it has been a while since he wore a badge. His superiors are skeptical not only of his age, but his demeanor: "They thought he had a bad attitude, and he did." Hanson also isn't a natural fit politically; he's more progressive than most of his fellow officers, who deride him as a "constitutional scholar" and "social worker."
It doesn't take long for Hanson to attract the notice of some of Oakland's residents. He's called to break up what's been reported as a fight, but is actually a dance party, and he climbs up on the hood of his cruiser to plead with the revelers to go home. His handling of the situation impresses Felix Maxwell, a local drug kingpin. He also gains the respect of Weegee, an 11-year-old boy who respects Hanson's politeness and friendliness. 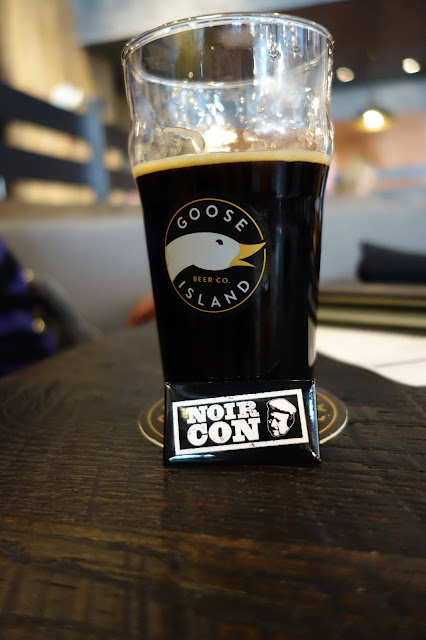 Brasserie Noir[CON] is a barrel-aged imperial stout aged in wet cabernet barrels for up to 12 months. Dried fruit aromas and vanilla and currant tones frame the flavors of Brasserie Noir. This Imperial Stout balances malty sweetness with sharp acidity imparted by a twelve month aging process in Cabernet barrels. 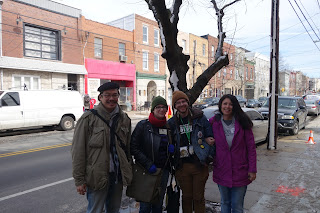 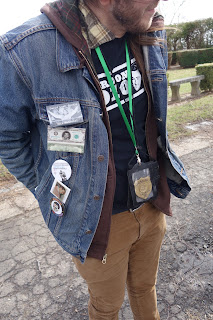 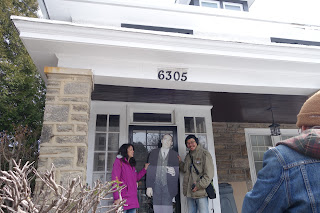 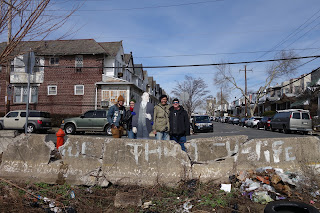 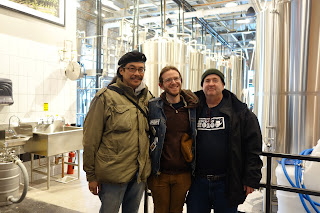 Posted by louisboxer at 7:54 AM No comments: