Kent Harrington's THE RAT MACHINE - NOT TO BE MISSED 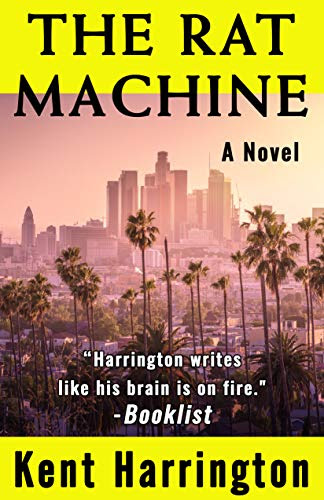 About the Book
Set in 1980, The Rat Machine travels to Los Angeles, Palermo, London and Mexico with Alex Law and Butch Nickels in their first assignment as newly-minted CIA officers and partners.
The two are sent into the Los Angeles underworld to pose as heroin dealers for reasons that are, at first, unclear to them. What they discover is a highly organized criminal enterprise spanning the globe with long-standing connections to Western Intelligence agencies-and some very nasty characters. The two friends must fight, not only to stay alive, but to keep from being corrupted themselves.
The Rat Machine, based on historical facts, weaves a complex story of the international heroin trade, the Sicilian Mafia, and the use of ex-Nazi spy rings by Western Intelligence services during the Cold War. This story cuts deep. 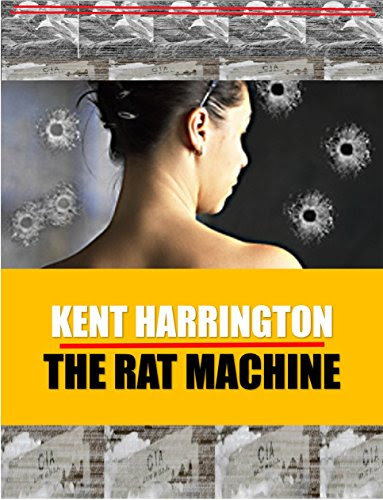 Posted by louisboxer at 2:59 PM