2018 BEST AMERICAN MYSTERY STORIES and RETREATS FROM OBLIVION: The Journal of NoirCon 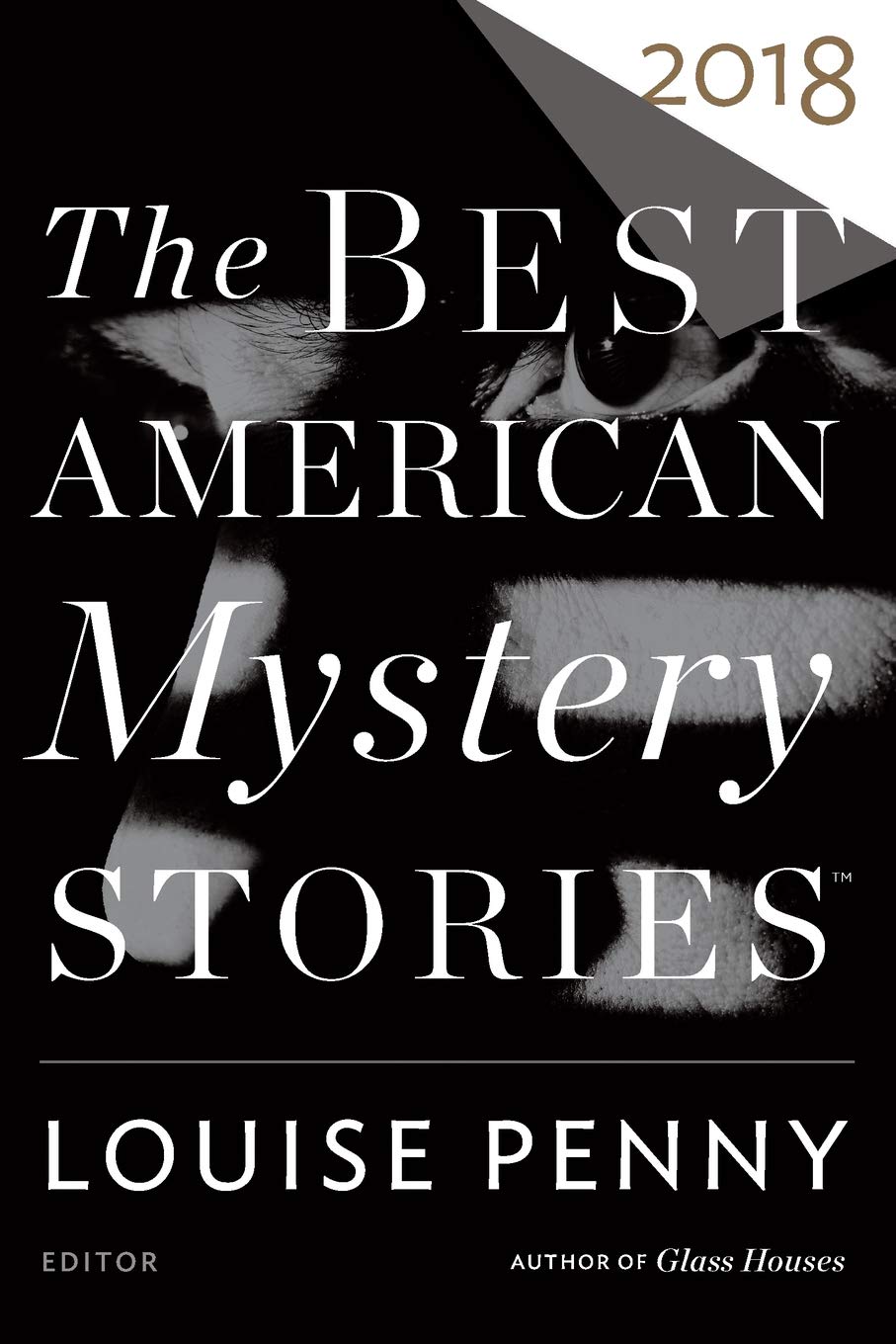 Edited by Louise Penny — What an entertaining collection this is! The stories cover a wide range of mystery, crime and suspense writing, with a fair bit of edge. Edited by popular Canadian author Louise Penny from a collection assembled under the direction of Otto Penzler, the 20 stories first appeared in short story magazines and anthologies during 2017. 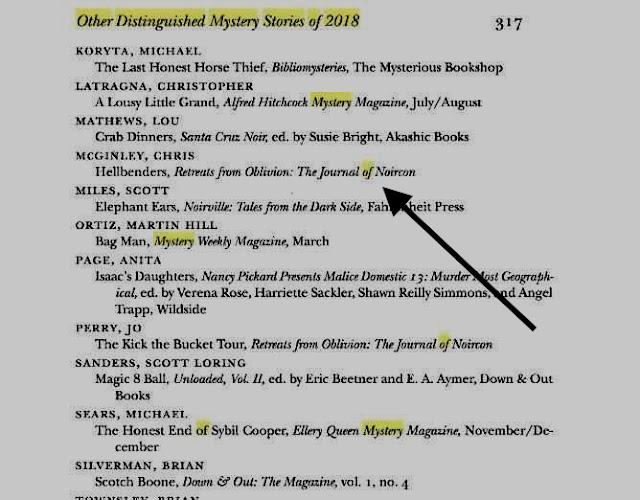 WHERE IN THE WORLD HAS THE NOIRCON 2016 T-SHIRT GONE? Ron Koltnow 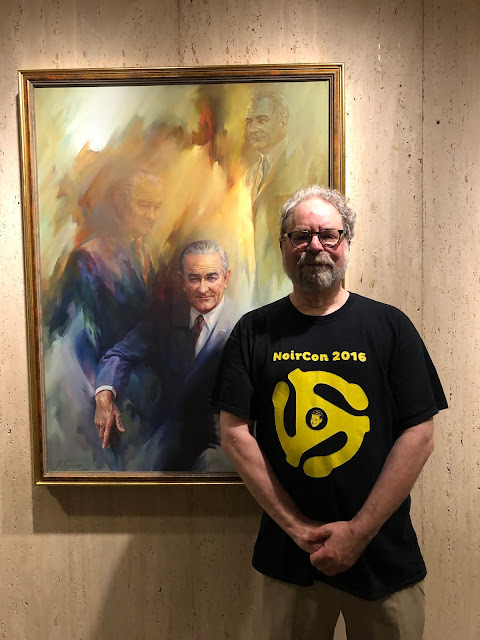 Be sure to submit your photograph of you and the NoirCon 2016 T-Shirt wherever you go in the world.

SUPPORT NOIR WHEREVER IT LURKS!

REMEMBER NOIRCON 2020 is less than a year away!
Posted by louisboxer at 4:46 PM 3 comments:

The Writer in The Gutter : RETREATS FROM OBLIVION is RESURRECTED!

The Writer in The Gutter : RETREATS FROM OBLIVION is RESURRECTED!: SUGAR WATER by Charles Willeford at RFO READ IT NOW. It's my pleasure to announce the return of  Retreats From Oblivion: The Journ...
Posted by louisboxer at 4:33 PM 6 comments:

RETREATS FROM OBLIVION is RESURRECTED!

SUGAR WATER by Charles Willeford at RFO
READ IT NOW.

It's my pleasure to announce the return of Retreats From Oblivion: The Journal of NoirCon with the publication of "Sugar Water," a lost story by the great Charles Willeford, and to introduce myself, Matthew Sorrento, your new humble Editor-in-chief (many thanks to publisher Lou Boxer and fellow-in-noir, Andrew Repasky McElhinney): "It took another ten years before I actually learned how to make sugar water. It takes a combination of sugar, blood, sweat, crushed hearts, burned archives, sweltering heat, icicles, molten steel, water, grape juice, gin, wine, melted cheese, cherries, and tears. Plenty of tears."
Posted by louisboxer at 4:33 PM 4 comments: 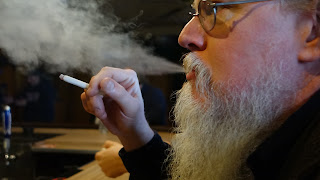